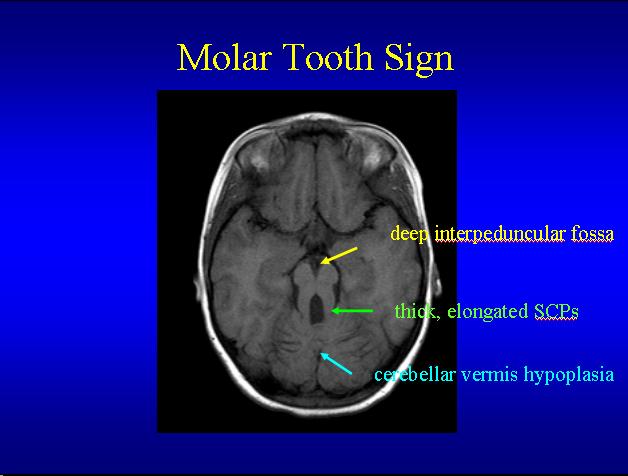 Ankylosing spondylitis is a type of arthritis. It mostly affects the lower part of the spine, and where it joins to the hips, known as the sacroiliac joints. Ankylosing spondylitis can be difficult to diagnose but has a particular pattern of pain symptoms, and changes can be seen on X-ray and MRI. There is no cure, but drugs can help manage the pain and inflammation. Physical therapy can also relieve and prevent some of the effects. #ankylosingspondylitis #spine #medschoolradio #orthopedics
%d bloggers like this: